I’ve been racking my brains for a day or two as to how I came to be reading Sean Carroll’s 2016 “The Big Picture – On the Origins of Life, Meaning and the Universe Itself”, indeed how I came to buy it in the Spring of this year?

I can’t read every book by every credible scientist and science communicator. There are just so many of them and only so many times you can read summaries of the evolution of science from the big bang to Copenhagen and beyond.

I’m only 1/4 to 1/3 through as I type, and in a sense 98% nothing new to me, and yet the way it’s ordered is fascinating, so much so, that the chapter headings are very tempting to skip forward to see where we’re headed. But in fact I’m reading slowly, sequentially and annotating profusely as I go.

I’ve been “following” Carroll (CalTech theoretical physicist) since before this book was written, without actually reading any of his books. On-line friend and physicist Rick Ryals, since deceased, had a lot of time for dialogue with Carroll, eg on his Facebook page. Rick (Island) was for me an influential proponent of the idea that Einstein was right by virtue of changing his mind about his cosmological constant being wrong. The fact that most of science failed to heed his change of mind about what he’d initially characterised as a “blunder” is a kind of anthropic blind-spot, a denial that has persisted to this day, thanks to the success of the “shut up and calculate” approach post-Copenhagen. (See @skdh piece in the previous post).

“There is a very obvious and robust candidate for what the culprit might be: vacuum energy, which Einstein invented and called the cosmological constant.”

Anyway so far, what’s new and fascinating about Carroll’s 2016 book are two things:

Firstly, the realisation that what we have is “poetic naturalism“. An acceptance that whilst all sorts of wackier simulation, illusion, multiverse ideas are possible, it makes most sense (after Wittgenstein) to accept that everything we experience and detect is real and has a “natural” explanation, even if that explanation might be uncertain. And “poetic” because many different “ways of talking” about such explanations can be valid.

Which leads to, secondly, the importance of emergence and the significance of different ways of talking as maybe different levels of reality? Whether “weak emergence” where higher levels still may have lower level causal explanations in principle even where it makes sense to talk in terms of higher levels, or whether “strong emergence” where a higher level may not necessarily have causal explanations in terms of (existing) lower. [In fact, quite a lot on older models of 4 (or 5) levels that would appeal to Pirsigians – Physics > Chemistry (still physical) > Biology > Mental > Social – as a given in many independent sources.] Even space (or is that time?) is emergent. And a recognition that deterministic reductionism is a kind of dogma against the possibility of any strong emergence (al la Dennett re consciousness and free-will etc).

“Let’s note that memories are of the past but not the future and note that causes precede their effects for now, postponing for the moment the contentious issues of choice and free-will. We will get there (I predict).”

Lots more on understanding causation, more on information and on entropy as the direction of time and the complement to information. Contra Marletto previously, strong support for Boltzmann and statistical thermodynamics as one of those valid emergent levels. It made a big impression on me back in 1973 when Bronowski visited the inscription of  Boltzmann’s formula on his gravestone. 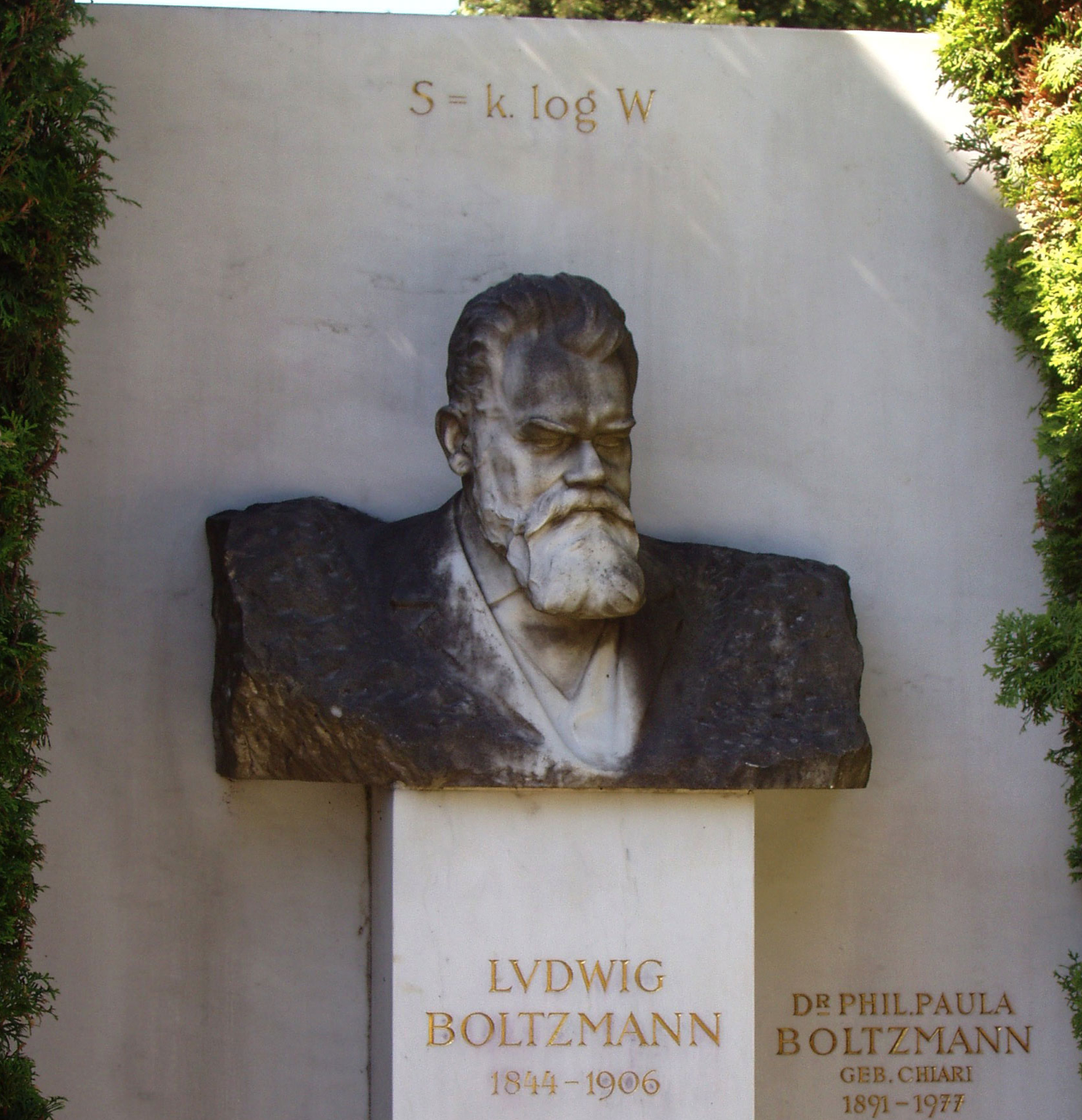 In fact I notice that S=k.LogW (a detail from this or a similar image) is the header graphic on Carroll’s own blog pages.