Lots of social media activity on the #EUref result and non-stop news events since, but one I need to write a longer piece on is the ageism. 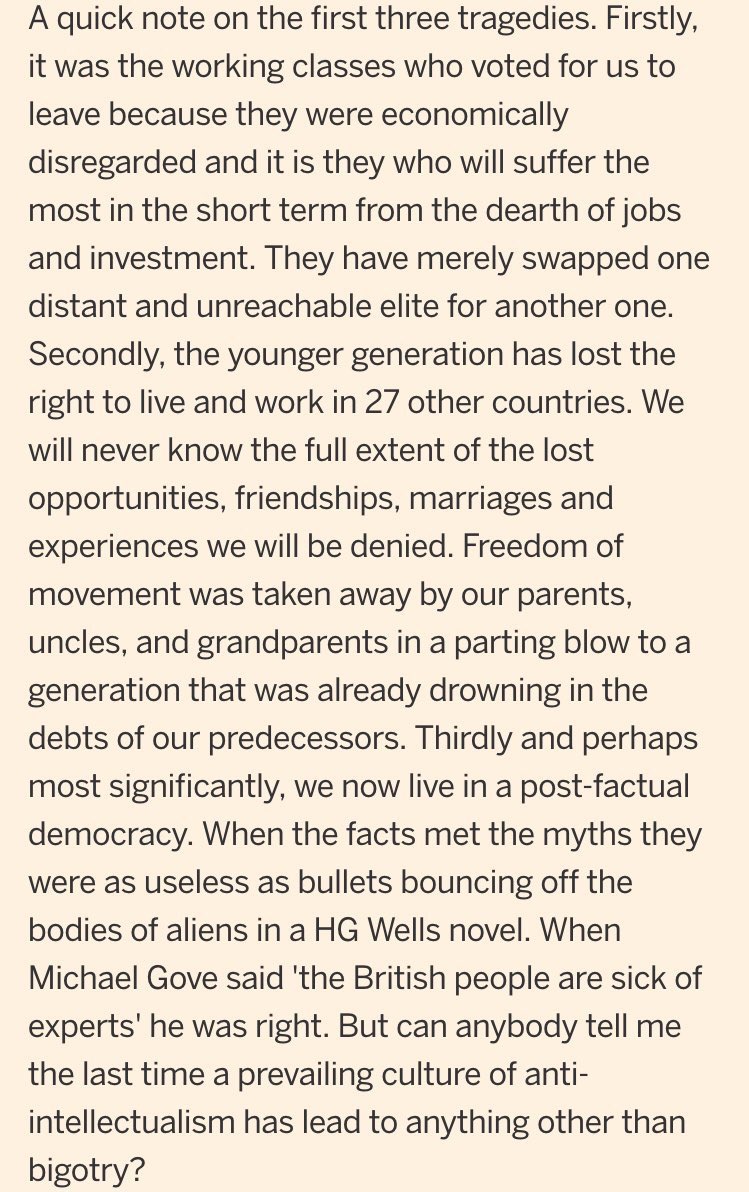 Sure “we” may have secured creature comforts, assets, incomes, houses, pensions that the younger generations may have not yet, and (as ever) will be finding more difficult to achieve. There are many things wrong with political and economic systems contributing to that trend, and property values and pensions may be among the items at risk in the #Leave #EUref result, but no parent ever valued these over and above the value and security they provide to their offspring.

Too many are expressing frustration and anger at the older baby-boomer generation proportionately favouring the #Leave vote. I’ve pointed out the Pol Pot Cult of Youth history to a few. Thankfully some wags, are managing to poke the humour at the idea:

Just took 93yr Mum to the woods. I’ve left her there because this is all her fault. A cheer went up from waiting wolves
— Tim Chipping (@timchipping) June 24, 2016

If my own 87 year-old mother spends a moment not worrying about her grand-children and great-grand-child I’ve yet to see it. (See also Sheila Hancock) Both closer to war generation than us baby-boomers, but insulting to suggest general lack of appreciation of human value.

Of course the anger and frustration are reasonable, but the reasoning is false and part of our addiction to numbers and technology. Age is a number that lends itself to arithmetic manipulation in a spreadsheet – but being easy doesn’t make it good. There are many more significant factors and nuanced values that better underly any meaningful view of the problems behinf #EUref and its result.

Here is just one example: 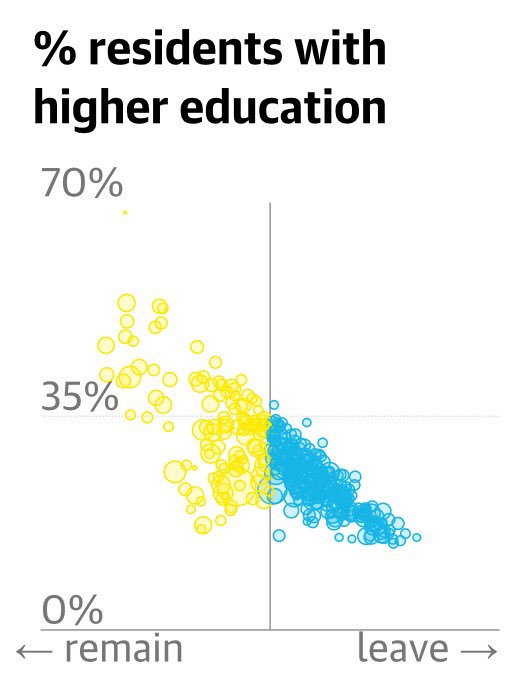 (Which of course plays neatly into the final logical conclusion of the second piece above, even though it erroneously also brings in the ageism angle.)

And of course most of these correlations are based on (proven unreliable) polls, not on voting data as noted here by Brian Clegg amongst many.

So here a meaningful example: 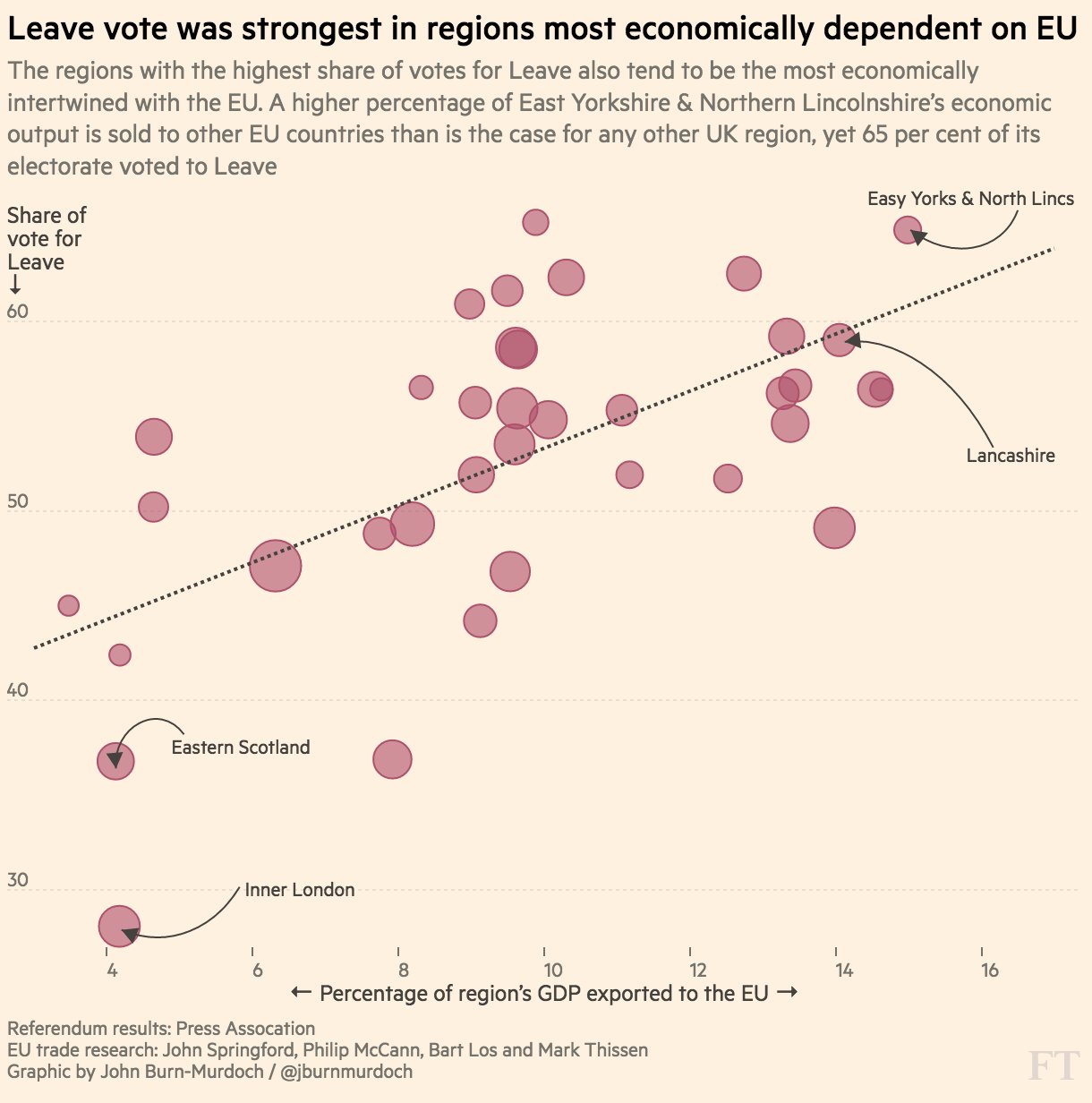 Continuing – a serious proposition is better definition of rules of suffrage.

Shouldn’t drop below 18, even 18 may be too low. Maybe could look at an upper limit, but where to draw such a line. Problem here again is focussing on age as a number, because that makes it easy to draw a line, but maybe not the right values. Setting a standard – civics curriculum / test etc, would also need to come with responsibility and commitment – but quite alien to the informal constitution concepts in the UK. The suggestion of lowering to 16/17 or raising to 65/70 are pretty fatuous. Responsible adult isn’t a number, but responsibility is the key concept. No rights and freedoms without it. 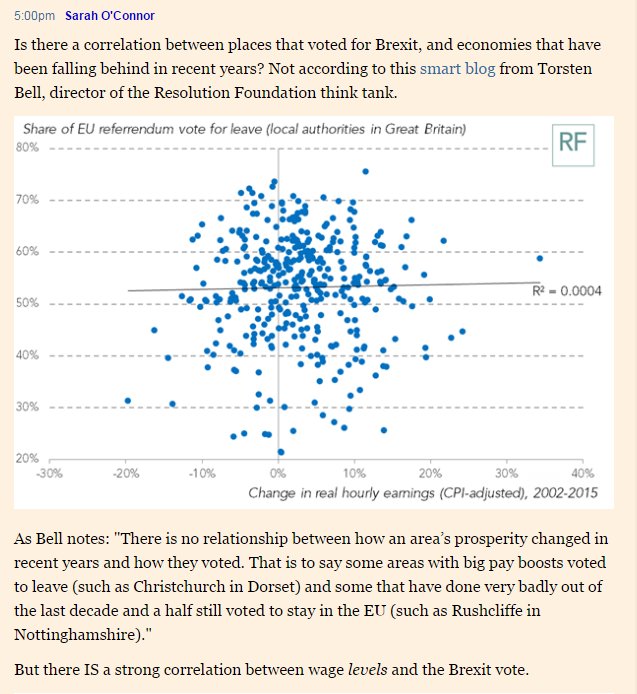 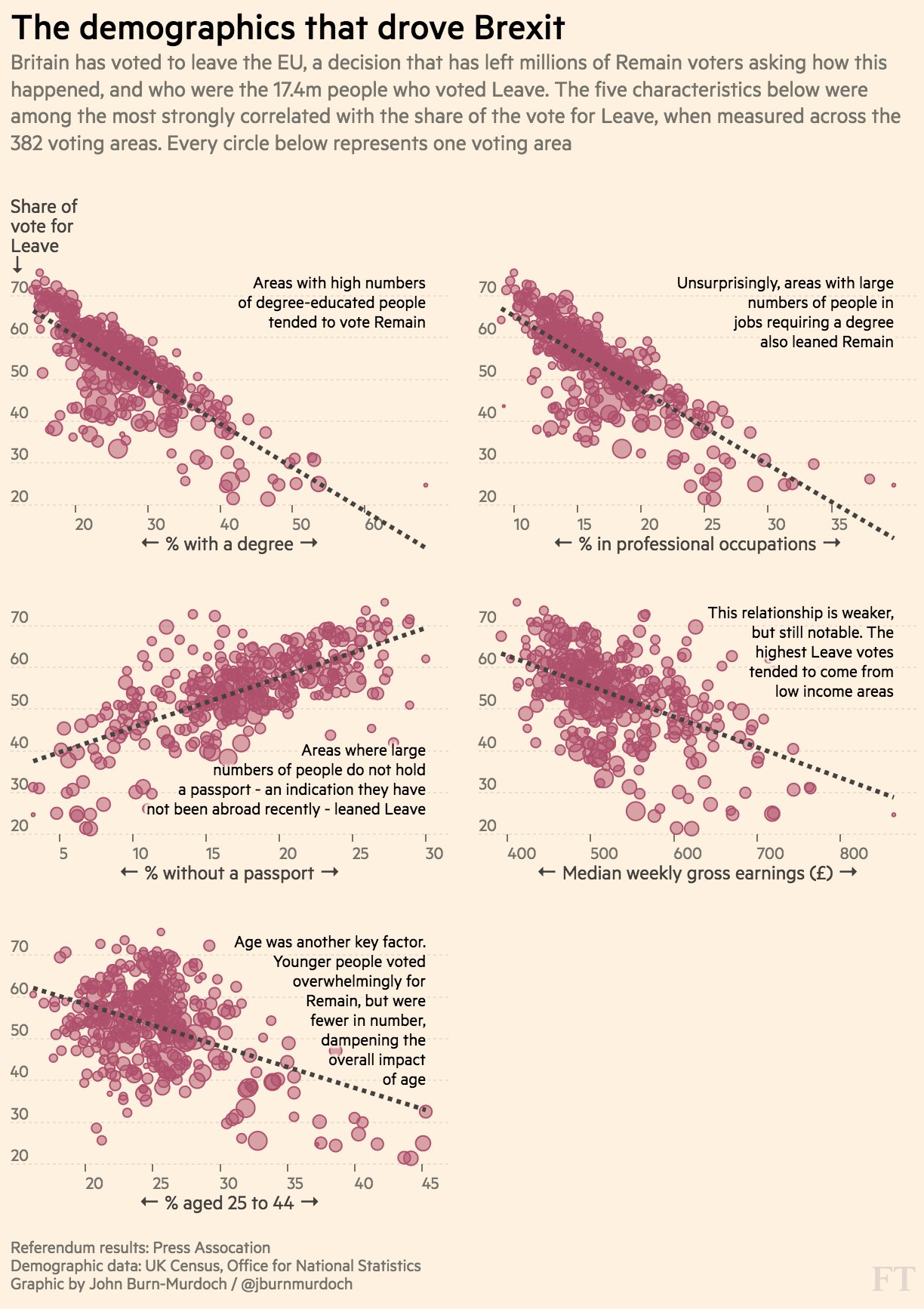 2 thoughts on “The Ageism Reaction to #EUref”